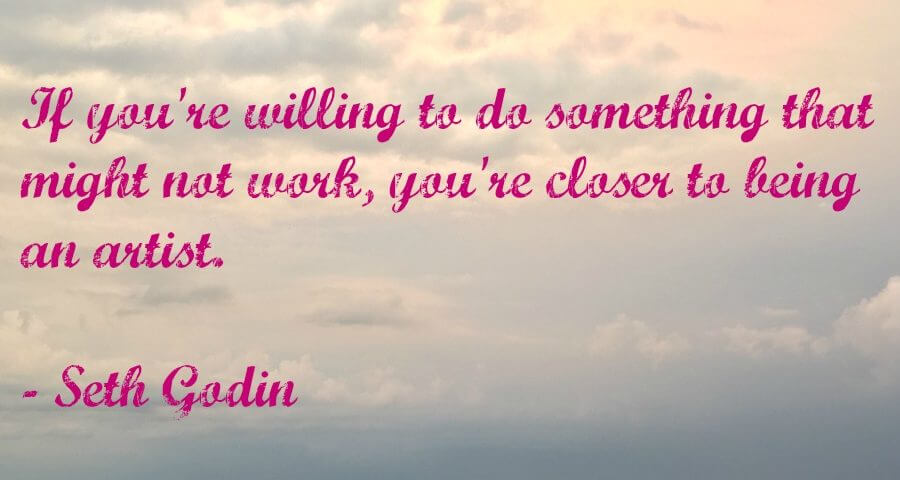 I really love this Can’t Help Falling Over the Rainbow mash-up from Kenny Holland and his sister Capri.

I don’t know much about Sylvia Plath, but I love this homage from The Belle Jar.

She was angry because she was a woman, a woman who was not supposed to sleep around or hold her own or walk home alone at night.

She had the frantic anger of an animal throwing itself against the bars of its cage, determined to free itself at any cost.

Her rage is what shines most clearly in her last poems – her huge, perfect, unfeminine rage. As her marriage shuddered and jolted towards its end, she had to reevaluate who she was – not the adoring wife, the sweet daughter, the earth mother. She shed her good-girl self, the self craved everyone’s approval, and was reborn a fury. Like Shakespeare’s Ariel, for whom she named her final book, she had finally burst out of her prison and was soaring, winged and lethal, towards the sun.

Jodi of Legal Nomads is always an incredible writer, and she wrote magnificently about living with chronic, invisible pain.

This word, untranslatable in English, is what I have struggled against these last years. A wistful longing for something that may never return. After so long, seeking an answer to ‘fix’ the pain was not helping.  I only turned toward healing once I forced that deep, destructive nostalgia out of my mind.

In her long, thoughtful piece about her daughter Carmen’s MS journey, Maria Bustillos interviewed a doctor named George Jelinek. Dr. Jelinek referred to the difference between “healing” and “curing,” with the central message that it really matters to take a more active role in the care of our own bodies.

This guide to using makeup and cosmetics for ritual and empowerment is a really interesting take. I love the thought of choosing makeup based on your intention for the week!

This has been my go-to recipe this month. It’s another dressing you could probably pour over a car tire to make it taste good. 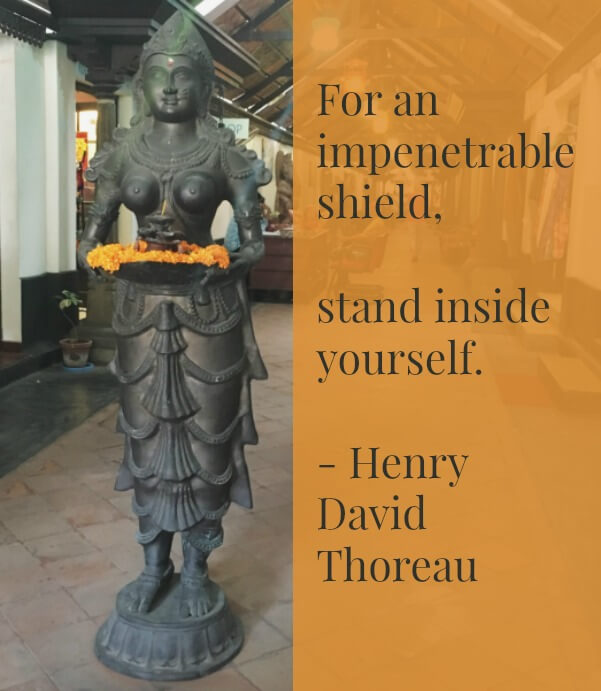