The Moon of Leaving Everything Behind

I moved this month, and it was more stressful than I expected. I decided against naming this moon the Moon of Let’s Burn Everything Down or The Moon of Let the Bridges I Burn Light My Way, but it was close.

This card is about celebrating the joy of being alive, and living without pretense or embarrassment. It’s also an alternative to the serious man. Serious men made the world, religions, politics, and pretty much everything you see around you. But now it’s time for a fresh and new energy.

– Before Sunrise, Before Sunset, Before Midnight: My friend quit her job, and as part of our little celebration she came over and we marathoned these movies. The series follows two characters on three days of their lives, every nine years. They meet one night in Vienna, nine years later in Paris, and nine years after that in Greece. I can’t express to you how much you will love these movies. They are worth the buy, worth the watch, worth they hype. You’ll love them.

Obviously, there’s always bachata. But this month I was also reminiscing about memorable summers as I was packing up my life, and I listened to a lot of showtunes as well. Here is a link to my spotify playlist, as well as my youtube playlist.

We have at our disposal a captive audience of schoolchildren. Some of them don’t go to the blackboard or raise their hand ’cause they think they’re going to be wrong. I think you should say to these kids, “You think you get it wrong sometimes, you should come down here and see how the big boys do it.” I think you should tell them you haven’t given up hope and that it may turn up, but, in the meantime, you want NASA to put its best people in a room and you want them to start building Galileo 6. Some of them will laugh and most of them won’t care but for some, they might honestly see that it’s about going to the blackboard and raising your hand. And that’s the broader theme.

– Consider the Lobster, by David Foster Wallace. This was recommended to me as an audiobook, and it was fine. It’s only about 4 hours, and generally easy to listen to. I got bored listening in the car but it was perfect for listening while I was packing. I don’t think you need to run out and get it, though. I’d recommend instead you listen to This is Water, David Foster Wallace’s epic, wholehearted commencement speech. Here is the full speech.

New Things I Tried, and Places I Went: 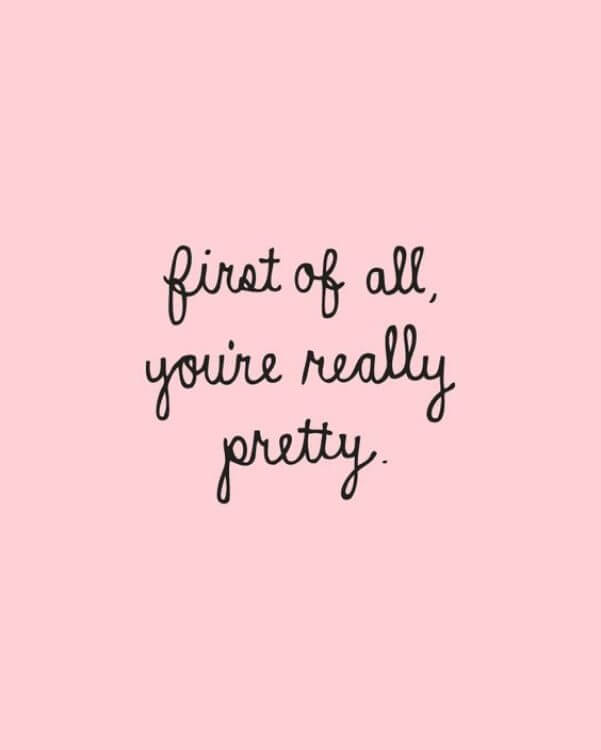 What This Body Needs