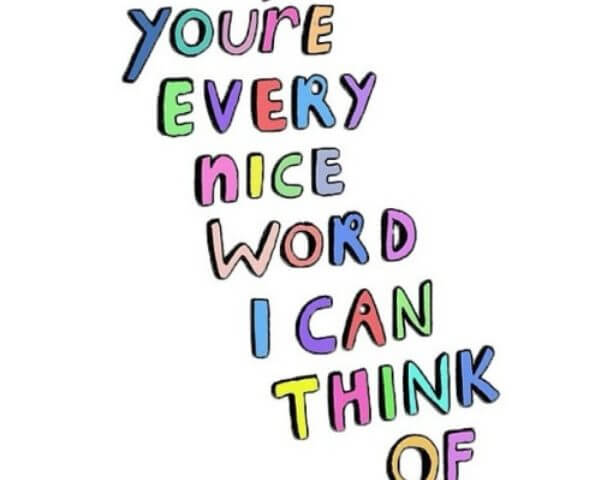 The Moon of Wild Grace.

The quality on my Fluent Self calendar was “Wild,” and I remembered that earlier in the year I pulled a tarot card for Our Lady of the Dark Mysteries, who comes forward when we are being initiated into a powerful spiritual consciousness. One of the words in the prayer to her was “wild grace” and I really loved that phrasing.

This month I was really struggling to be visible with eating psychology around people who knew me “before.” I needed the expansive quality of grace, that patient, essential confidence that whatever I was doing was (somehow) proceeding at the right pace.

The key quality of this card is “vision quest,” and I’m not sure I let myself sink in to this quality this month. One of my favorite books I read this year was called Soulcraft, by Bill Plotkin, and it goes into extensive detail about vision questing, and what happens when we are called to an adventure, when “destiny has summoned the hero and transferred [her] center of gravity from within the pale of [her] society to a zone unknown”

Of course, when there’s a call, there should be an answer, and that’s where I did not lean in as much as I wish I had. Again, my struggle comes with visibility and with committing to being a professional. Sometimes I get overwhelmed in the face of conventional messages about health, beauty, food, movement, and second guess the idea that what worked for me could possibly work for anyone else . So I’d like to keep this quality going into June.

– Peaky Blinders: This show is a Netflix Original series, and it follows a, well, they’re a crime family in Birmingham, England, after WWI. I think the first season is pretty much TV gold, but the other seasons fall off a bit for me. This family is trying to build themselves (and their city) up in order to never be marginalized or taken advantage of again. I love the complex story, with political intrigue, the well-developed characters, and the firm commitment to the idea that there’s no such thing as Good Guys or Bad Guys, just Guys. In the second and third seasons the story mostly stays the same, just with different areas the family is trying to conquer. So definitely watch the first season, and if you think I’m way off about seasons 2 and 3, tell me, because I want to like them.

– Veep: this political satire follows the character of Selina Meyers, Vice President, and her staff. I don’t know, guys. It’s so wrong it’s right. I love it and legitimately laugh my head off. Some days I even think, “I bet this isn’t very far removed from real life in politics” and get a little upset, but overall, if you’re ok with profanity I recommend it.

Here’s a link to my June spotify playlist, and a link to youtube. Per usual, it’s a lot of country and bachata music, but I also went to an Avett Brothers concert, so I’m loving their new stuff as well as some covers they did. My favorite music video is for sure Boy With a Coin. I love flamenco.

It’s a poem I read in a book called A Year to Live, by Stephen Levine.

I sensed ancient Mary, Mother of Mercy,
come to cradle the newly dead in her infinite arms
…

And I wondered,
all-too-rational and brokenhearted,
how when thousands died that day,
just one Mary could embrace them all.

And offering me her shoulders she whispered,
When a thousand people look at the moon
there are a thousand moons.

I read the least of this month than I have any other month this year, and it was all fiction, which is unusual for me. I finished Truthwitch the first weekend of the month and thought I’d have a great month, but I had a hard time sticking with other books I picked up. Oh well.

Truthwitch – This was an indirect recommendation from Karen, who loves these books. I saw it in a bookstore one day and decided to pick it up. It was just a fun read, perfect for those days when you just want to lose yourself in a book and set the world aside. If this kind of book appeals to you, pick it up, and I also recommend City of Stairs by Robert Jackson, which is one of my favorite books I’ve read this year.

The Story of Edgar Sawtelle – I’ve had this book on my shelf for years, ever since it was a buy two, get one free deal from Barnes & Noble. But earlier this year when I was reading On Writing by Stephen King, he had it listed as one of the books that made a lasting impression on him. It’s the story of a family who decides they can breed dogs for more than looks, for intelligence, inquisitiveness, and companionship. Into this family is born a mute boy, and the book follows his growing up, his relationship to the dogs, and his flee into the wild when tragedy strikes. It pulls from Hamlet, The Jungle Book, The Call of the Wild, and other classics, and it’s a beautiful exploration of the instinctual and wild within us. (Also, I’m not that into pets, but there are a few chapters told from the perspective of one of the dogs, and the writing in these chapters is so sublime it brought me to tears.) 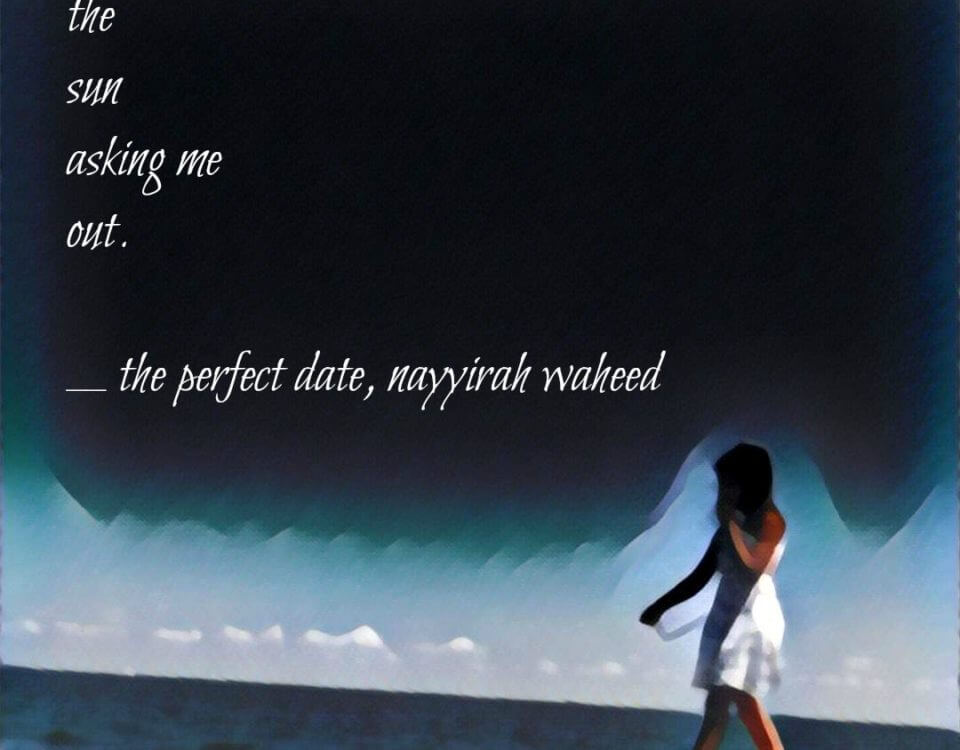