Why We Make Resolutions 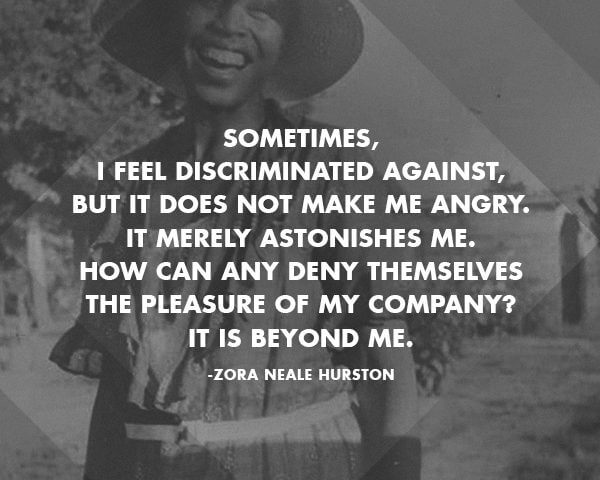 Obviously the most important link this week is that some artists are improving Star Wars by drawing in cats.

It turned out one of the assignments was to try a chore your sister normally does. But Aniket says what really spurred him to reconsider his attitude was a class discussion during which Kamble showed the boys some poems and pictures.

“The girls were doing all the work at home while the boys were allowed to go fly kites,” he recalls. “I thought, ‘That’s like me and my sister. What would it feel like if I stopped doing everything for one day and only sat at home? That’s how my sister must feel,’ and that’s why I started doing work at home.”

I love these fairytale cosplay dresses. Why didn’t I think of putting twinkle lights in my costumes?

I love this post from Elizabeth Gilbert, reflecting on what Tony Bennett wished he’d said to Amy Winehouse, “Slow down. You’re too important. Life teaches you how to live it, if you live long enough.”

I was never as self-destructive as Amy Winehouse in my youth, but I certainly spent many, many years doing things to myself that were terribly bad for me. Like many of us, the only way I could ever learn where the boundaries were was to run about 10 miles past them. Only later, looking back over my shoulder — exhausted, ashamed, hurt, and defeated — could I see: “Oh! So I guess THAT was the boundary, then? About 10 miles back?”

I had to repeat these destructive behaviors dozens — sometimes hundreds — of times before I got the picture.

It was painful, but apparently that’s the only way I could learn.

I LOVE these illustrations of Star Wars characters as Calvin & Hobbes!