Finding Joy in Your Body 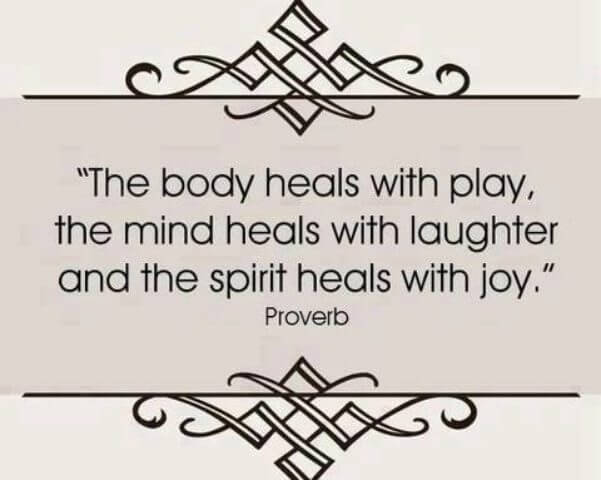 I had a gym client do a check-in a few weeks ago. We do these periodically; we take pictures, measurements, and weight just to have a snapshot documented so everyone can see their progress.

It’s helpful a) for people to chart their progress over time, and b) to chart it with various markers so you’re not basing all your success and failures on one benchmark.

I… feel this. I really hurt for her, for having an unwanted result after working so hard, after doing everything “right” (except for a few things she did “wrong”). It’s hard when you don’t get what you want.

So let’s talk about this disappointment. Because I know we’ve all felt it.

Wishes not coming true is the worst.

It’s ok to be disappointed. You wanted something, truly, and you didn’t get it. That sucks.

So don’t dismiss your disappointment. It’s ok to feel that. Your feelings aren’t wrong.

But let’s also talk about what you really wanted.

I actually was speaking with another woman over the weekend who noticed herself judging other people for wanting to lose weight for cosmetic reasons, rather than from a soul impulse. She was making them wrong for being… superficial, for being stuck in the Big Diet Machine.

This woman didn’t really care about other people’s diets. She wanted reassurance that her non-diet was right. She wanted some level of certainty that her path was the right path.

(And the easiest way to make sure you’re right is to make other people wrong.)

We all have this need to be right. We crave certainty, some knowing that if we just follow the steps we’ll arrive in the life of our dreams. Our minds will come up with a lot of ways to make sure we feel right: you might become fanatical about your way, you might put other people down, you might even self-sabotage.

Tolerating uncertainty is very difficult. We want to know.

So when you don’t get the result you expect, it jumps to a certain conclusion: You’re failing. You’re wrong. This is stupid. You need the next diet.

But sometimes, instead of working and exploring until we find power, we stop when we have control. We equate having control and dominion with having sovereignty and agency. They’re not the same. Bill Plotkin uses a phrase I like:

An adolescent or first-adulthood identity is primarily focused upon social standing, psychological security, interpersonal and physical comfort, wealth, fame, and/or the sort of personal power that is power over rather than power with. A soul-rooted identity, in contrast, is primarily focused upon the discovery of and joyous offering of the gift of soul to the world.

Power Over vs. Power With. I like that distinction.

And it reminds me of these passages:

It’s my belief that a lot of people don’t have a lot of power in their lives. They’re at the mercy of their jobs, their families, their obligations, societal pressures, the anxiety that comes from needing to be liked.

Food, in particular, is the last frontier of personal choice. Have you ever changed your way of eating and had other people find out about it? Gone vegan? Paleo? People flip out. They think you’re trying to change them, they’ll assault you with information about how That’s The Wrong Diet And A Terrible Choice and No One Should Eat That Way and I Could Never Do That.

Seriously. If you’ve never made a radical change to your eating, it’s worth it just to see how vehemently people react.

My point is, people want to have choice and power. And sometimes your kingdom only extends as far as the boundary of your skin. So you try to mold yourself into what you want, into the exact image you want. You try to control your perfect body into existence. You berate yourself into having perfect habits.

Your highest goal isn’t to make the numbers on the scale go down.

You might want to feel lighter, to move easier, to sleep better and wake up with energy.

You might want to feel accomplished, or regard yourself as successful, rather than always feeling like a failure.

You might want to trust your body and be spontaneous and just do fun things without worrying about other people watching you do fun things.

You might want pleasure, and you only find pleasure in chocolate.

The number on the scale becomes a placeholder for these big wants. And they are big wants.

Our bodies become the playground where we get to explore these deeper issues.

If I could have this gym client do one thing differently, it would be to find the joy that comes from having a body in the first place.

But the body can also be joyful. In fact, Joy is unique to incarnate beings.

And we think it’ll magically arrive once we achieve all these weightloss and willpower goals.

To quote the best movie in the world,

When you find yourself putting conditions on when you get to feel joy, or self-love, or peace with your body, pause. Is there any way in the entire world you could feel that right now?

Is there any way you could start with joy, rather than withholding it?

What makes you feel joyful? Give it to yourself.

This is an awesome topic to be contemplating. Seriously. If you’re having these thoughts, the real fun can begin. I encourage you to join a group of like-minded people in 2016 when we go Beyond Emotional Eating. Don’t wait! Prices increase December 15!