Wishing for a Million Parasites 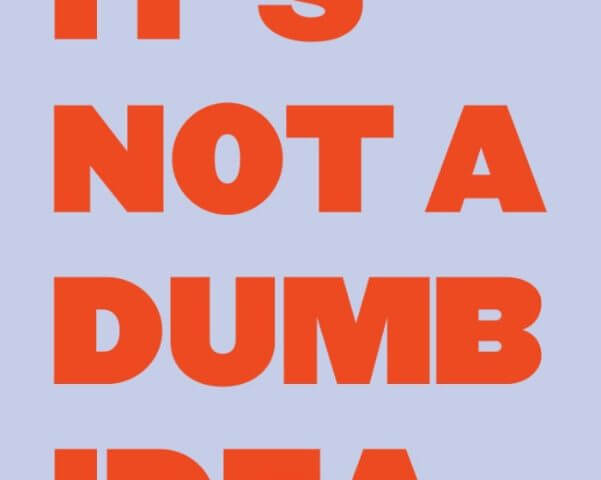 Celebrity men shut down sexism: a story in gifs.

I’m turning 30 next week, and the best advice I have for people who are not yet 30 (or who are; this advice is eternal) is that 30 is not the new 20. Your full-time job, at any age, is working on yourself and getting some identity capital. Amazing TED talk.

Don’t be defined by what you didn’t know or didn’t do.

There Will Always Be More.

There will always be more opportunities, if you’re in the position to notice and take advantage of them.

And because there will always be more, what’s important is deciding which foods to eat, paychecks to work for, facets of your personality to emphasize, and ideas to make manifest.

A very important post about what your life would look like if Prince Harry were your boyfriend. I’m not sure it sounds quiiiite as appealing as having Stanley Tucci as a boyfriend, but I’m inclined to put it to the test.

If Prince Harry were your boyfriend, he would answer the door one day to the mail carrier who reads all your magazines and then delivers them late, with coffee stains. You would get them early every week hence.

If Prince Harry were your boyfriend, you’d be the last people to leave any party you attended, but he’d always give you a piggyback out to the car.

If Prince Harry were your boyfriend, he would tell you that you looked hot in whatever you were wearing and you would be able to tell that he sincerely meant it, which would both be gratifying and also make you wonder if maybe he had Outfit Blindness.

I’m kind of intrigued by Stan Lee’s comments on Peter Parker always being a white, heterosexual male. On one hand, I appreciate his comments about people creating new superheroes in their image, and on the other, I notice that nearly every movie being made is a remake or sequel, and perhaps minority superheroes may not receive any sort of distribution. Your thoughts?

It has nothing to do with being anti-gay, or anti-black, or anti-Latino, or anything like that,” Lee said. “Latino characters should stay Latino. The Black Panther should certainly not be Swiss. I just see no reason to change that which has already been established when it’s so easy to add new characters. I say create new characters the way you want to. Hell, I’ll do it myself.

This isn’t news, but it’s still worth a read. They way you lie depends on where you’re from and your culture’s body language customs.

Detecting a lie is much more complicated than noticing that someone won’t meet your eye. Many of the behavioral cues that we associate with lying are simply signs of stress: the actual difference in behavior associated with telling a lie is very small. That’s why, as Hartwig says, it’s not necessarily that we’re bad at detecting these shifts. It’s that they’re almost impossible to see.

What people can detect, though, is when a person they’re talking to acts differently than they might expect. And people who live in different places do act differently, in some ways. One study, for instance, showed that Japanese students smiled more frequently to express “social appropriateness” than actual pleasure. Another showed that people from the Middle East were more likely to touch each other and talk loudly. People from Suriname tilt their heads more than Dutch people, another study found. If you’re trying to judge whether a person’s lying, and they’re acting strangely, you might assume it’s because they’re lying.

This is an incredible essay on racism. It’s important to read.

Here’s what I want to say to you: Racism is so deeply embedded in this country not because of the racist right-wing radicals who practice it openly, it exists because of the silence and hurt feelings of liberal America.