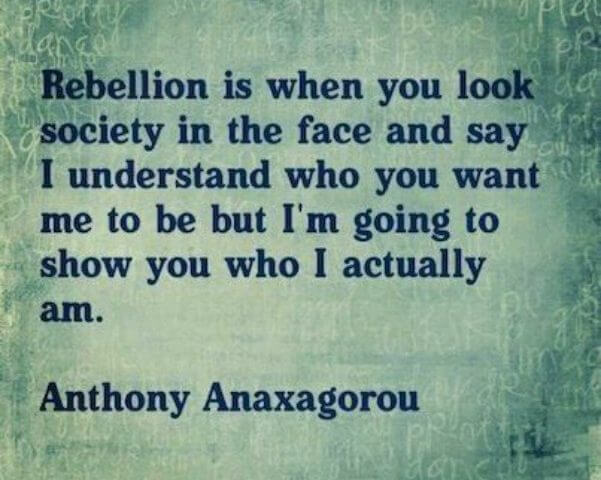 Did you guys see the Saturday Night Live 40th anniversary show? I’m not super into SNL, but I was visiting my brother and they were watching it, and it was pretty funny. I’m linking to a clip of Miley Cyrus performing “50 Ways to Leave Your Lover,” a Paul Simon song with which I was unfamiliar.

I made a comment about how much I love Miley Cyrus. (I do, and I always have. Hannah Montana The Movie is a treasure.) A friend who was there responded by asking me if I’d had a little girl who looked up to Hannah Montana if I wouldn’t have been disappointed in Miley Cyrus when she went so far in the other direction. Didn’t I think she owed it to her fans to be a good role model?

It was hard for me in the moment to articulate my thoughts, but all I could think of was something author Neil Strauss tweeted a few months ago:

Haven’t we all been there?

I have a family friend who used to not want to come home during holidays. Her mother was upset by that and didn’t know why, and my mother pointed out that this friend is a grown woman, with a BA and a Masters Degree from elite universities, a successful job, and a healthy romantic relationship, and when she comes home none of that matters; she is the youngest child and gets treated like she’s 12.

That’s why a lot of people get stressed when holidays come around: it’s very easy to fall back into old relationship pattern where all of you fades away and you’re now a supporting role in some family dynamic. You’re someone’s daughter, sister, friend. And those relationships carry all sorts of pressures, expectations, and potential for disappointment.

A prophet is honored everywhere except in his own hometown and among his relatives and his own family. – Jesus, Mark 6:4

I have that issue with most of my relationships. The reason I’m most afraid of romantic relationships is that I’m afraid I’ll cease to be myself and I’ll fade away into being someone’s girlfriend.

We all know what to expect from these roles. That’s why they’re so easy to fall into. You know what you have to do to be the perfect ____. You’ve been learning it your whole life.

But if you sweep yourself under a rug in order to be the Stepford wife, daughter, son, girlfriend, friend, husband, boss, employee, parent, you’ll never be able to sustain it. Eventually all these repressed parts of you will want expression. And then you reach the terrifying precipice where you realize that you have all the love and approval you could want, except that all the love and approval is directed at your persona and not at you.

So when I think of Miley Cyrus and all those parents who think she’s a bad role model, I think they’ve missed a better lesson to teach their children. I think it’s harmful to label someone good or bad just so you can be comfortable. You’ll be amazed at how kids pick up on this lesson.

A better, more loving lesson to learn and teach is that people change and people vary.

Either way, it’s worth exploring where you’re putting expectations on other people, be they personal relationships or with public figures.

It’s worth exploring where you’re pushing yourself aside because you feel the pressure from people in your life.

How would you change if everyone in your life would respond to your choices with unwavering respect for you and your sovereignty? 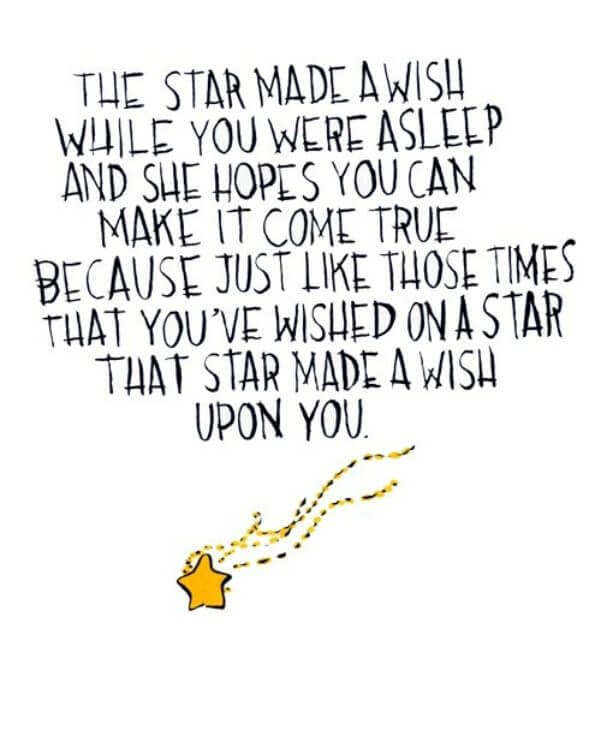