Spring and the Cherry Trees

The Owl of Minerva 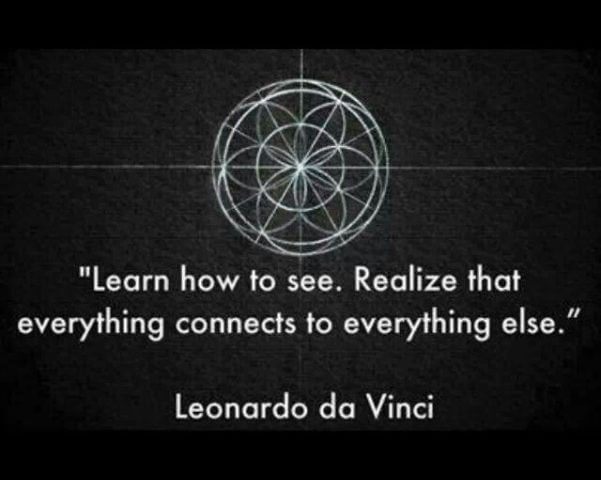 So it turns out it’s been over a month since my last post that wasn’t Internet Inspiration, which both surprises and doesn’t surprise me. I’ve had the same article staring me in the face every time I sit down to write, and it goes nowhere. And then I try to write something new, and I end up in the same situation.

A few months ago I gave a talk on eating psychology at a company, and someone asked me if I recommended vitamins, because she had a friend that would eat junk food, and then take vitamins to counterattack the bad food.

It seems like a simple question, and I was almost distracted because I wanted to ask her more about her friend, this elusive white elephant that has such an extreme habit. I thought I’d never met anyone in real life that does anything like that.

But that’s not quite true. Even if the example is extreme, the pattern is not. You might:

And it’s usually never about undoing one choice; the decisions, the mistakes, they all compound in your mind. You’re fighting with your own nature.

It is commonly thought that contemporary man has swung from Puritanism to hedonism — to the pursuit of pleasure rather than the denial of pleasure. But these are two sides of one coin. Both these are two sides of one coin. Both the hedonist and the puritan face the body in the condition of fear; the puritan fears gratification while the hedonist fears the absence of gratification. Both derive their sense of identity through conflict with the natural rhythms of the organism; both are manipulators, at war with what is.

– Jacob Needleham, A Sense of the Cosmos [via Marion Woodman, Dancing in the Flames]

Notice if any of this is true for you.

To return to the original example, I think choosing vitamins can be a really powerful practice. You are giving your body an abundance of what it needs. It can be a deliberate act of self care.

But if you’re choosing vitamins as a defense, or a punishment, or as a hail mary attempt to save you from your other habits, then it’s not about giving yourself what you need at all. It’s about shoulds, about punishments, about shame for your previous choices.

Remember: your actions are authentic. Always, no matter how unconsciously.

Maybe the person in the example really loves fast food, and it’s her version of Bitch Boss that shames her into repenting for that choice. Maybe this food is the only pleasurable part of her life, and she’d do better to up her pleasure factor. Perhaps food is the last frontier of personal choice for her, and she’s choosing something extreme to prove that it’s her choice to make. It’s possible that her friend is misunderstanding and she’s choosing both fast food and vitamins out of desire. These are all valid, understandable reasons for making this food choice.

Know that your patterns are here for a reason. Going for the immediate fix without understanding some of the deeper impulses is a distraction. Start excavating without the intent to solve your issue. Stay with yourself for a little while.

The Owl of Minerva or the Owl of Athena is a philosophical concept that I really appreciated while I was struggling (read: avoiding) my writer’s block.

I got held up because I had no plan of action regarding this pattern. All I could do was point it out, explore some variations and possible underlying explanations, but that there wasn’t anything for me to solve or fix. I worried that this would be unhelpful for you, and that halted my writing.

Minerva’s owl is constantly by her side, a symbol of wisdom and intelligence. But it only ever flies at dusk.

One more word about giving instruction as to what the world ought to be. Philosophy in any case always comes on the scene too late to give it… When philosophy paints its gloomy picture then a form of life has grown old. It cannot be rejuvenated by the gloomy picture, but only understood. Only when the dusk starts to fall does the owl of Minerva spread its wings and fly.

In the moment, while you’re in your pattern, the only thing to do is to take notes. You can’t fix it while you’re in it. The pattern will be around until it’s no longer needed. You’ll need the pattern until you don’t. And then all of a sudden you’ll understand why it lingered for so long.

It’s paradoxical and incredibly frustrating. But give yourself the gift of discovery. Go deeper, get to know yourself. 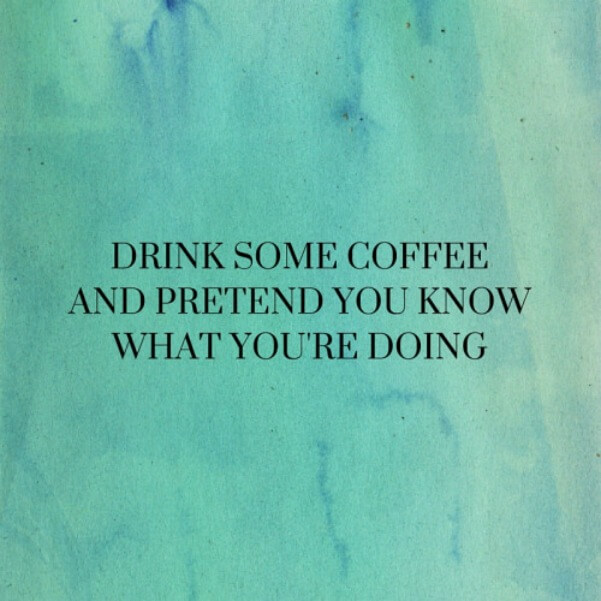