On Change, Perfection, and Medusa

And Once You’ve Danced Again, Think Some More 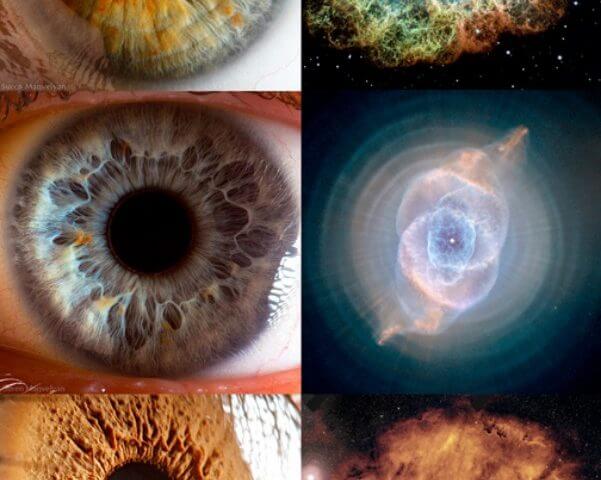 Friends, this post is a continuation of yesterday’s post. I just got back from a fun time dancing, and I have notes.

First, I’m pleased to report that I had no instances of “I’m wrong,” several exchanges where I said, “What am I supposed to do with that lead?” and let my partner teach me something new, zero falling, three dips, and many many spins. I also danced with that guy that frustrated me last week, and we had a great dance.

But there was a shortage of men tonight, so the ladies had to sit out for some dances. I never mind; I like watching other couples dance.

Tonight I paid special attention to couples that “messed up” during a dance, and the funny thing was, every time it happened, the pair would make eye contact, smile, laugh, and move on.

And I got to thinking about this idea I’ve been discussing with my therapist, which is the idea of the Death of the Great Other. I think this idea originally came from an essay by Nietzsche where he asserted that God was dead.

** Some reading and commenting zen: I don’t follow any organized religion, and it’s certainly not my intention to offend. Please read this with your metaphor glasses on, and not your literal ones. **

So in Christianity, the divine being is actually a holy trinity of the Father, the Son, and the Holy Spirit. Most branches of Christianity believe in the trinity to some extent.

Nietzche (and many post-modern and post-Christian thinkers) contends the idea is that in the beginning, God was this omniscient, omnipotent, transcendent, divine being out in the ether (the Father).

When He chose to incarnate in Jesus (the Son), Nietzsche believes that in that moment the transcendent nature of divinity was lost, and any remaining divinity resided in this man, Jesus.

Jesus was tortured and crucified, and as he was dying on the cross, he cried out, “Father, why have you forsaken me?” Nietzsche believes that in that moment, the last shred of divinity left Jesus, and he died a mortal man.

So what happened to that divinity?

For where two or three are gathered together in my name, there am I in the middle of them. [Matthew 18:20]

In other words, any divinity left in the word has no real anchor, and cannot exist in any capacity in the world unless two (or more) people come together consciously. It ties into this idea that there is a collective Psyche trying to make things happen in the world, but incarnate beings are required for the job.

We, and our connection with others, are required for the divine to exist on Earth.

So anyway, I thought of that as I saw these couples mess up. Because sometimes during the song, there would be no eye contact. Both people would just be doing their own thing, in their bodies, moving how they wanted. And then, both would realize at the same time, “That’s not what I was expecting!” and they would make eye contact and reconnect.

That “mistake” was an opportunity for connection, an opening for the divine, snuggled right in there in the time streams of embodiment. It was beautiful to watch.

I encourage you to let this one marinate, my friends, as you gather together with all your people over the next few days and weeks. Can you see the divine in your conscious, authentic, loving connections?

Can you observe these interactions, willing to be surprised? Let me know.