Sometimes “Let It Go” is BS

Your Appetite is Not a Weakness 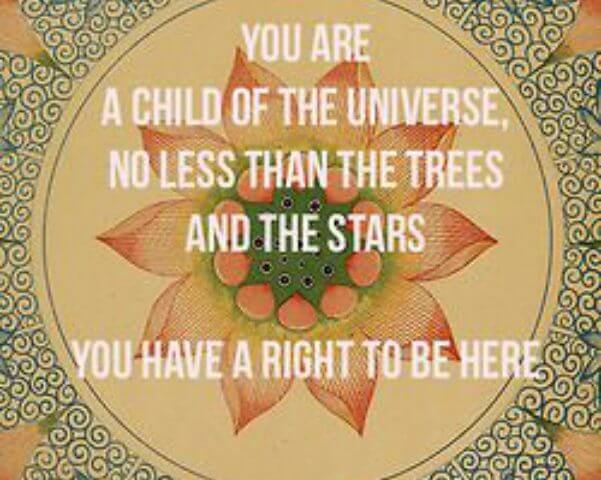 Hilarious. I’m surprised no one did this sooner. Pride and Prejudice set to “Hungry Eyes.”

This is also hilarious, even though it’s a tease. A magician confuses dogs by making their treats disappear. Slightly related, an old video of a magician who very creatively gives people $100.

I really loved reading about this principal that tossed playground rules out the window and let kids do whatever they wanted at recess. It reminds me of the day I taught the crew kids I coach 3 assistes yoga moves and had them partner up. I was a little nervous because the assists were for deep backbends and arm balances, but the kids were so careful, so respectful of each others’ boundaries. It was marvelous to witness.

But the results spoke for themselves, he said. The students weren’t hurting themselves — in fact, they were so busy and physically active at recess that they returned to the classroom ready to learn. They came back vibrant and motivated, not agitated or annoyed.

Back to photoessays! This article juxtaposes iconic pictures of world landmarks against more… pedestrian views.

A beautiful story on the importance of saying what you really mean, rather than just reciting words.

Recently, an adult learner who is teaching her children the language in her home asked our Elders if they could teach her to tell her son that she loves him. They told her that we have no word for that. But, the learner insisted, I need to know because I never heard my parents say that to me, and I will not let my son grow up without hearing me tell him that I love him. The Elders asked her, What is it you really want to tell him? The learner was emotional at this point, her words had caught in her throat. Instead of speaking, she made a gesture with her arms of pulling someone closer to her, and then she closed her eyes and hugged her arms against her chest. Ohhh, one of the Elders exclaimed, Now, we have a word for that—wakavar.

Australia and Antarctica are the only continents I haven’t visited. And I think Australia just creeped me out bigtime with their crazy-intense wildlife.