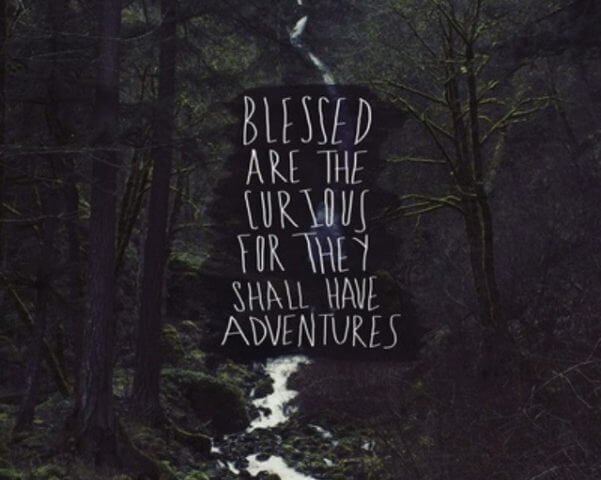 Last day of February already! How was your second month of 2014? Mine was great, although it was sometimes hard. I’m very glad Mercury is no longer in retrograde, and I’m psyched for March to come in like a lion (I think I’m supposed to get a foot of snow on Sunday) but out like a lamb.

This video of Saturn passing behind the moon seems like magic. I can’t believe you can see the rings!

Speaking of, Jupiter is the brightest star in the sky now, nearly directly overhead. You’d have to want to miss it. But with binoculars, you might be able to see four of its moons! Be alert!

A Girl Scout sold 117 boxes of cookies in 2 hours by posting up outside of a medical marijuana dispensary. I would never have thought of this. No wonder I never earned any awards for selling cookies.

I love these paintings of childhood imagination games.

This is a hilarious new meme.

Loved this essay on how the most important step is to balance your metabolic system, before worrying about calories. If you wondered about my nutritional stance, here it is.

Calories are a part of both equations; it’s their degree of importance that’s different.

Good art is popular because it’s good, right? Not entirely.