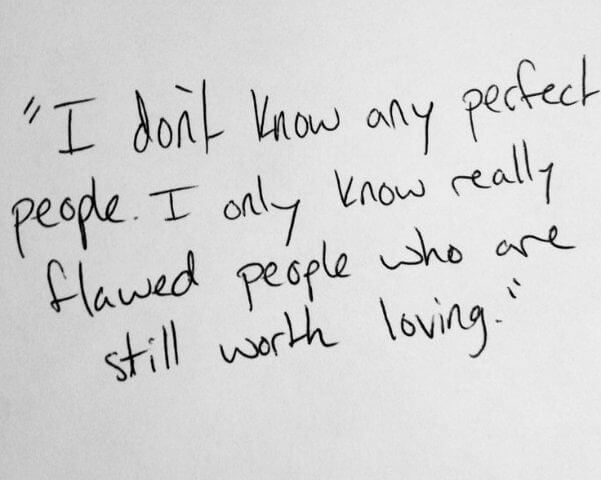 This was a really cool video of a neutrophil chasing a bacterium in the bloodstream. I couldn’t help but notice that the red blood cells look abnormal; I think this person might have had a vitamin deficiency. All those RBC’s should have round, smooth edges, rather than looking spiky.

Friends, it took me a few days to watch this video because I thought it was “just” a speech in which Ellen Page came out. Not that that’s not a big deal, but reading the headline would have been sufficient, and I ache for the day when this is not news. But this speech brought me to tears. It’s about the toll shame can take on a person, how damaging the idea that there’s a “right” (and “wrong”) way to be a person can be to someone’s soul. Watch it.

In case you weren’t sure, psychologists actually studied online trolls and found that they are narcissistic, sadistic psychopaths. So you’re not crazy to not want to read comments on major websites.

The Let It Go remix that’s a million bazillion times more awesome than the originals.

Sal of Already Pretty, Positive Body Image Warrior, and generally cool chick, was asked to participate in a Red Carpet commentary. Her answer was yes, but with parameters:

In addition to highlighting looks from some of the women of color and women of size in attendance, I insisted on a positive spin. “I don’t do bodysnarking and don’t want to talk about ‘disasters’ or focus on negatives. I could offer some constructive feedback, but no ‘worst dressed list.’ I would want the segment to focus on the best looks of the night and why they worked,” I told the producer.

I was disappointed when they declined to bring me on. But not surprised.

What are your thoughts on whether snark sells?

Friends, a woman has been selected as a finalist to be part of the Mars settlement team. I… have so many thoughts and I can’t articulate a single one of them. Could you leave your family, your friends, your husband, your life, and go to Mars for the rest of your life? If you were her husband, could you… let her go? (I’m trying not to let the Doctor Who episode about the water on Mars impact my decision-making, but if you’ve seen it you may know how impossible that is.)