You Don’t Have to Prove It

On Crushes, Flirting, and Delight 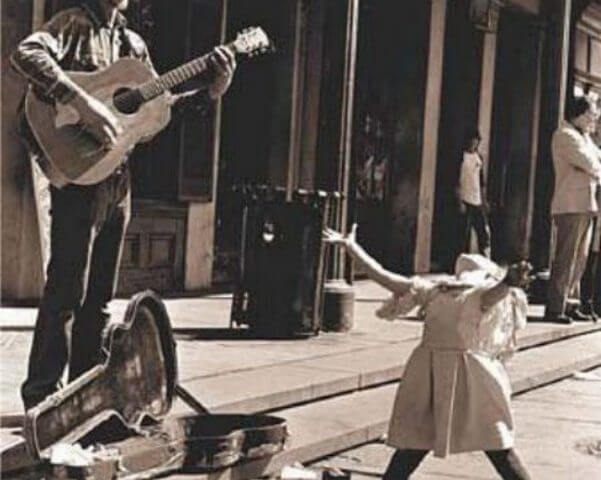 I was thinking about Love the other night as I was falling asleep, as I often do. It’s my favorite topic 🙂

I have a crush.

I love having crushes. I rarely need to do anything about them, but I will say that was a major perk of working for a large company. I always had at least three crushes at a time.

*I invoke judgment-free space* Now my main crush is a celebrity, and he has no idea I exist. I also have healthy crushes on fictional characters. I can’t help it. I cannot stop my brain from imagining ways we could meet, how I’d act, what he’d like about me. I imagine characters I could play in books and movies and how I’d interact with the characters.

And I fangirl HARD.

This is fascinating to me: that my body will have the same reaction to an imagined scenario as well as a real scenario. I know that happens with negative stress, but I didn’t make the connection that it would happen with positive stress as well.

And WHY? How can the mere thought of this person delight me so? I don’t know them. They’re not giving me anything, it’s just me and my imagination.

To the bookshelf I go!

There are those who say that a crush is a delusion, that it wasn’t real because it all came from you. Another way to look at it is that the crush was as real as any experience you’ll ever have: you just made a mistake about where the joy was coming from. The source wasn’t the brown-eyed girl or Leonardo DiCaprio; it was your own long-lost capacity to experience pure joy. When you had the crush, you found your way back to the child doing flips just for herself. That’s the one you abandoned in order to seek an identity that you thought others would recognize.

This reminds me of advice I sometimes give clients: to flirt.

Think of a time when you had fun flirting. The best flirting happens when you’re delighted, on the verge of uncontrollable smiling. Flirting isn’t the best because you got something at the end of it; it’s just fun because you’re loving yourself, loving the world, and using that energy to interact with other people. It lifts you up. The surplus lifts everyone else up.

Flirtation is nothing more or less than enthusiastic self-love and experiencing it in every fiber of your being, and allowing that love to overflow to others.

It’s an energy you radiate….

Start with babies, children, pets, old ladies, old men, people you’ll never see again. Don’t worry about the endgame. In fact, reject an endgame entirely. What’s delighting you today? Carry that energy into every conversation you have today. Every email. Every social media update. Every meal. Who can smile as a result of your presence? How can you smile as a result of your own brilliance?

What if you really were the most important person in the world?

Go forth and radiate, friends.