Wild Things Grow on What They’ve Got 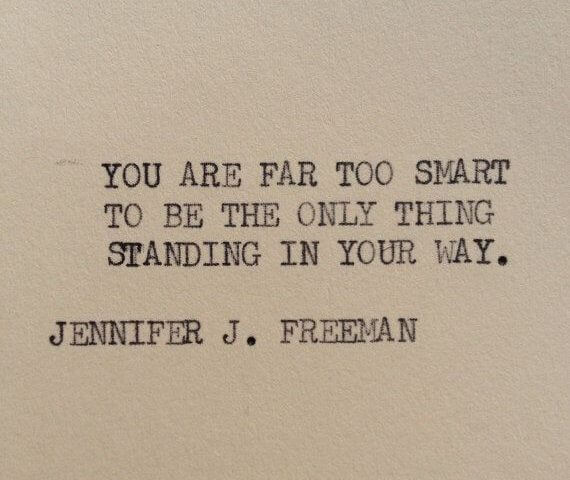 I’m so thrilled that all my brothers and their girlfriends are going to join me for this concert in two weeks!!! My fave people and my fave band!

An Open Letter to Paula Deen. I just think this cuts right through all the sensationalism and gets to the heart of the issue. We all have prejudices, but we can all be better. “We aren’t happy with you right now.  Then again some of the things you have said or have been accused of saying aren’t surprising.  In so many ways, that’s the more unfortunate aspect.  We are resigned to believe and understand that our neighbor is to be suspected before respected.  It doesn’t have to be this way, and it doesn’t have to go on forever.  As a species we cannot conduct ourselves in this manner.  As creations of the Living G-d, we are commanded to be better.  You and I are both the descendants of people who lived, fought, died, suffered so that we could be better in our own time.  I’m disappointed but I’m not heartless.  And better yet, praise G-d I ain’t hopeless.” [emphasis mine]

I don’t even know what to highlight on this post, there’s so much awesome happening. “It’s so much easier, if you have the option, to be a girl, not a person. It’s definitely easier to be a girl than it is to do the work of being a grown woman, especially when you know that grown women are far more fearful to the men whose approval seems so vital to your happiness. And yet something in me was rebelling against the idea of being a character in somebody else’s story. I wanted to write my own.”

I usually love everything Ashley Ann posts, but I especially love this reminder: “Fear will take you places you were never meant to be.” An excellent little mantra to pause the sneaky fear spiral.

BuzzFeed nailed it this week. 27 Ways to Be As American as Ron Swanson and 26 Things Hillary Clinton Thinks About You.

I want Emily Henderson to come and redesign my living room too. This one is fabulous.

Have a great weekend!