Caring for Yourself is Not a Zero-Sum Game 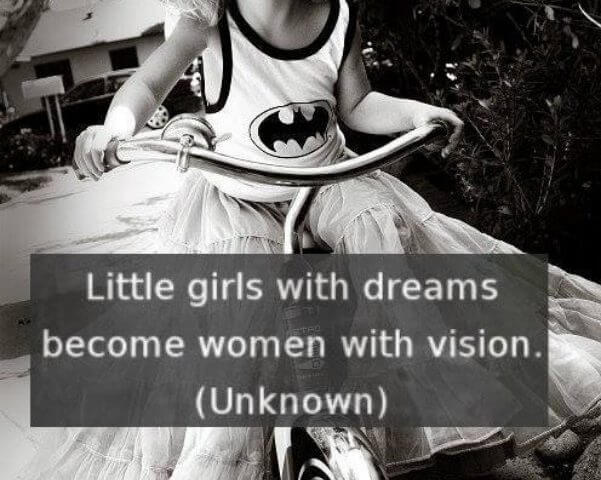 Last night I attended an end of the year banquet for the rowing team I coach. Weeks ago I made sure to tell the board I wanted to present my kids with awards, and then of course I blanked on what I wanted to say.

Typically, awards go something like, “Most Valuable Player” or “Fastest Runner.” In crew, they might be, “Best Technique,” “Best Starboard Rower,” “Best Port Rower,” or something like that.

We figure out the top attributes (for the sport, for the job, for the relationship) and try and fit people into that. But the problem is, these awards can reduce a person down to one “desirable” attribute that happens to be great for the situation. What about everything ELSE someone has to offer? What if nobody embodies the desired attributes?

But I think I found a solution for my kids: I decided to name their superpowers. I took inspiration (and one listed superpower) from this post by Havi. In my mind, naming a superpower just means highlighting one thing someone is particularly adept at, something I admire. It doesn’t reduce them to that one attribute, it calls attention to one facet.

I have one girl that has the superpower of Discerning Taste. She’s the one I look to at the end of every practice to see if I did an ok job. Every practice she shows up totally psyched to row, as though every practice is a the first, most exciting practice she’s ever been to. And then it’s up to me to deliver on her expectations. If I look over and she’s got an angry face, I know I need to do a better job explaining, or get back to the fun stuff. But if she’s thrilled at the end of practice, I can hang my hat on that day and call it a job well done.

One of the guys has the superpower of Eidetic Memory. I swear, all I need to do is tell him something once, or show him something once, and he just does it perfectly. One day he was injured so he sat in the motorboat with me and just… watched the other guys learn a totally new rowing technique. I jokingly asked him at the end of practice if he’d be ready to race by next time, and he said, totally seriously, “Yes. All I need is to see it once and then I remember it.” And friends, he lived up to his word. The next practice he was golden, and only needed slight finesse corrections.

I’m going to give one girl the award for being Spring Incarnate. I can’t even believe the girl that showed up to the last few weeks of practice is the same person I met in the winter. This new girl lights up when she thinks about the boats that she wants to row, and glows when I give her a new challenge. She is everything we love to see in this sport, when someone really gets it and works at it, coaching themselves. And the rest of the world responds to her. Everyone blossoms when they’re in a boat with her, everything she touches flourishes.

For me, there’s no competition here. All of these kids have facets of these superpowers, and they all have so much going for them. If they decide they like the sound of someone else’s superpower, they can claim it. I’ll back them up. I hope they see how much they have going for them. Sometimes you need external validation, and I really think that’s ok. Because even if you have good self-image, you may still be seeing yourself in just one way, and it’s helpful to have someone reflect back something that’s totally outside your opinions of yourself.

Another nice thing about recognizing people’s superpowers, large and small, is that you can invoke them for yourself and try them on. One of my girls has the ability to Sparkle on Command. Seriously. I think I only saw her “down” once, but when it came time to row, she just flipped a switch and became her vibrant, charismatic, sparkly self. Amazing. How would my life be different if I just invoked the superpower of Sparkling on Command? How would I behave differently around other people?

Or with regard to the boy with Eidetic Memory. Maybe I wouldn’t be diagnosed with Eidetic Memory in real life, but what if I invoked that power and realized that I already have all the answers I need, it’s just a matter of remembering the right one? There would be no such thing as an insurmountable problem, just a mild memory blank.

Here’s the full list of Superpowers I named in my kids: