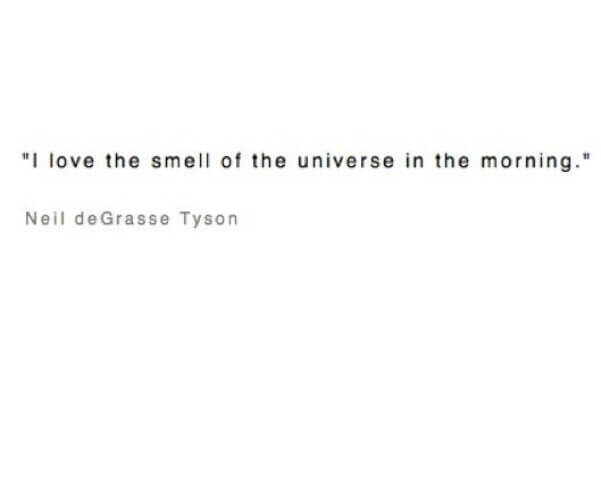 I wonder if I even knew what archetypes were before like 9 months ago. And now I can’t get enough. Here’s the Wikipedia page on them, and I love the idea of archetypes as prototypes.

Here’s an excerpt from the book King Warrior Magician Lover, on which I relied heavily for a recent project:

That proper relationship [to this and the other energies] is like that of a planet to the star it is orbiting. The planet is not the center of the star system; the star is. The planet’s job is to keep the proper orbital distance from the life-giving, but also potentially death-dealing, star so as to enhance its own life and well-being. The planet derives its life from the star, so it has a transpersonal object in the star for ‘adoration.’ Or, to use another image, the Ego of the mature man needs to think of itself – no matter what status or power it has temporarily achieved – as the servant of a transpersonal Will, or Cause. It needs to think of itself as the steward of the King energy, not for the benefit of itself, but for the benefit of those within its ‘realm,’ whatever that may be. (pg 70) 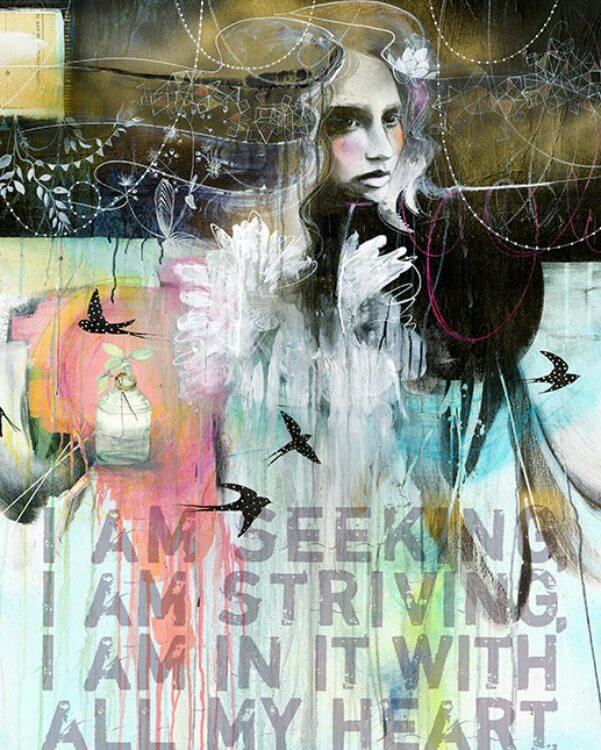 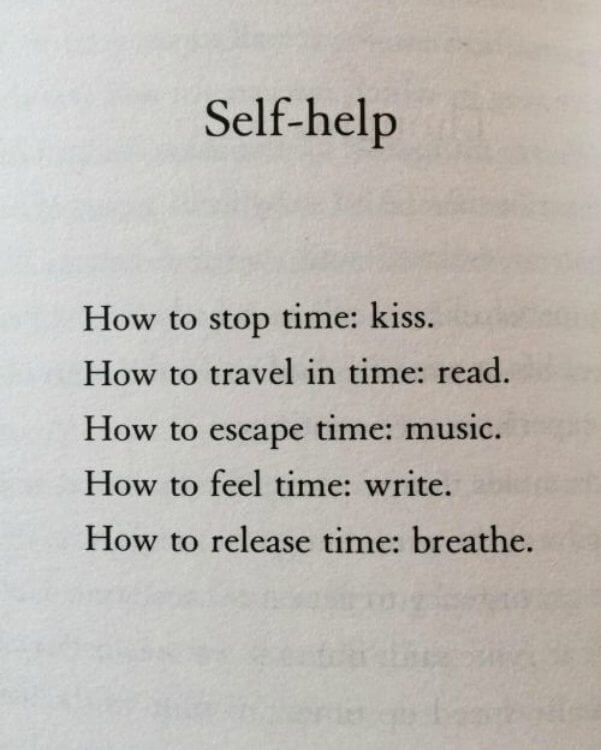 A Tale of Two Sisters: Hygieia and Panacea