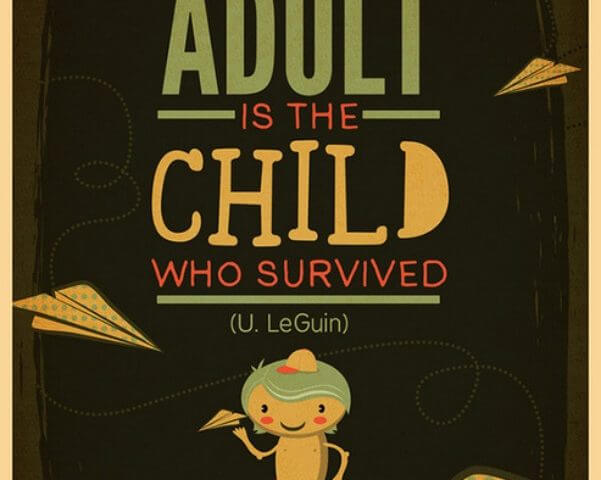 Writing out that title made me realize that Valentine’s Day is on a Friday this year!!!!!! You’ll never guess my romantic plans: watching the newly-released Season 2 of House of Cards.

Such a cool map of where people run.

For Harry Potter fans, evidently there’s a substantial fanbase that believes Dumbledore is a time-traveling Ron Weasley. I don’t know if I believe it, but I like it!

I thought this article was hilarious and uncomfortably observant: Let Them Eat Kale.

“Let’s say you have six couples for an intimate dinner,” she said. “Nowadays, this one has a nut or shellfish allergy. This one is now a vegan. The wife is a vegetarian but eats cheese. The other couple eats no dairy. The new thing I hear is this paleo craze, where people want to eat like a caveman. Someone’s assistant even called my chef to inquire as to whether it was sockeye or farm-raised salmon,” she harrumphed. “Can you imagine? It’s gotten to the point where I should just put out a stack of takeout menus.”

I have many thoughts about the death of Phillip Seymour Hoffman, but I really appreciated this article reminding us of the fights that Hoffman won.

Now that he is gone, much has been said about his failure, about his fall. I don’t really see it that way. He got in the ring with his addiction and battled it for two decades successfully, doing amazing film work for years and doing the hard stuff to keep ambitious theater alive in in New York.

Also, if you haven’t yet, read this article by Russell Brand,

What was so painful about Amy’s death is that I know that there is something I could have done. I could have passed on to her the solution that was freely given to me. Don’t pick up a drink or drug, one day at a time. It sounds so simple, it actually is simple, but it isn’t easy — it requires incredible support and fastidious structuring. Not to mention that the whole infrastructure of abstinence-based recovery is shrouded in necessary secrecy. There are support fellowships that are easy to find and open to anyone who needs them, but they eschew promotion of any kind in order to preserve the purity of their purpose, which is for people with alcoholism and addiction to help one another stay clean and sober.

And watch this monologue from Craig Ferguson.

I love Reddit. This kid got ONE like on his youtube video and made a celebratory video. I love his excitement and enthusiasm, and I LOVE the warm comments on Reddit in support of this kid.